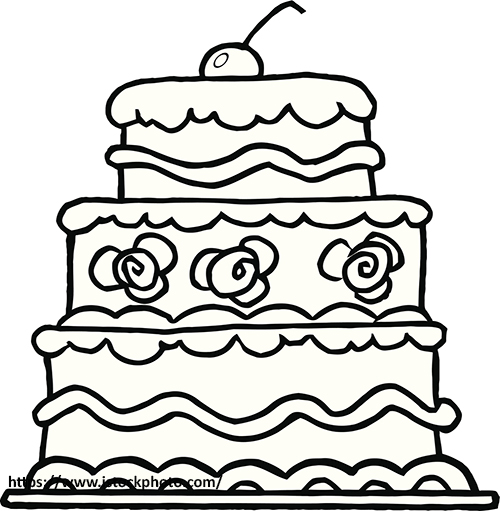 When Clark Kerr unveiled A Master Plan for Higher Education in California in 1960, it was heralded as a stroke of genius. And it was. Kerr went to the capitol in Sacramento requesting unparalleled financial support to build scientific prowess. He won the arguments, in part, because California Community Colleges were open to “any student capable of benefiting from instruction”—essentially free. University of California campuses and California State University schools were required to maintain a lower-division to upper-division student ratio of 40:60, creating a three-tiered layer cake (Community Colleges, Cal State Schools, and UC campuses) that leaned towards community college transfers like the famous tower in Pisa. And, the UC campuses helped attain JFK’s vision to put a “…man on the moon before the end of the decade.”

Today a new set of forces is at work in the environment that demand a similar approach for stepwise transition from community college to a four-year university. However, the forces now at work are focused on reducing the cost to individual students. Nearly every statehouse has said, “No more!” to universities. The average cost of public university attendance has increased fivefold in three decades, while community colleges have increased by threefold.

Student debt is a 1.5-trillion-dollar national tragedy. The housing bubble, often compared to student debt, is different. Housing loans provide tangible property. Education provides skill, hope and ambition, but nothing that can be “resold.” Too frequently, positive outcomes evaporate when over borrowing added to under studying lead to lost hope. The federally-subsidized insured-loan industry is relentlessly ineffective at reducing debt. It creates higher costs. The dregs of debt left on the bottom of the pan? Students.

There are 66 high schools in the Texas Panhandle. I visited every one, looked into the eyes of the thousands of students, and, without apology, said if they needed to borrow money for the first two years to study at WT, do not come. Likewise, if they take on debt as freshmen and sophomores to attend Harvard, the University of Texas, MIT, Texas Tech or any other university in America, do not go there. Instead, enroll in community college. Students were surprised; the administrators and teachers who heard this were shocked. One asked me, “How can you get away with that?” Easily—it serves students, and that is what we do in The Texas A&M University System.

A trifecta of deception drives debt up and fulfilment down. First, everybody should go to college. Second, an education is worth whatever it costs. Third, somebody will lend money without asking a single question about your ability to repay.

The Texas Higher Education Coordinating Board recommends that no student incur debt exceeding 60% of the anticipated starting salary upon graduation.

Texas Panhandle community colleges cost about $7,000 for tuition and fees to secure an associate degree. Those same two years at WT are priced at $16,500—a savings of roughly 60%. And, WT is at the lower end of the cost spectrum. Students who earn a bachelor’s degree after transfer pay $24,000. If they had attended WT all four years, the cost is $33,000.

Memorandums of understanding with community colleges allow WT to be designated as an “official.” These recently-executed agreements promote transparency between institutions, meet FERPA requirements in letter and spirit and provide access to student records that enable informed advising for transfers. Effective transfer rests on good teaching and accurate advising. This one-two punch resolves nearly all articulation issues.

Formula funding relative to transfer programs serves students and institutional goals well. In the Texas formula funding framework, various courses, at various levels, in various disciplines are funded at various rates—all based on historic trends in costs. It is a rational system that calibrates real institutional delivery costs for real students.

Community colleges are not university competitors: 56% of community college transfers end up in public universities, and bachelor’s degrees are earned by 17% within six years. The metrics are not good, but the cost is low. Only 60% of native freshman graduate in six years. These metrics are not good either, and the cost is high. Students who transfer into public flagships graduate at a higher rate than native freshman according to a 2009 study by Bowen et al. Unfortunately, 43% of the hours earned at community college do not transfer. Advising is the cornerstone. Individually-focused, faculty-deliberated transferability of courses into specific degree programs will address the issue, but it takes institutional commitment and requires “flagship envy” to disappear at receiving campuses.

Remarkably, students who complete an associate degree are more likely to earn a bachelor’s degree than native freshmen after six years according to Columbia’s Community College Research Center.

Kerr’s layer cake was a good idea. It’s still a good idea. It might not put another man on the moon, but it could help keep a person out of the poor house.