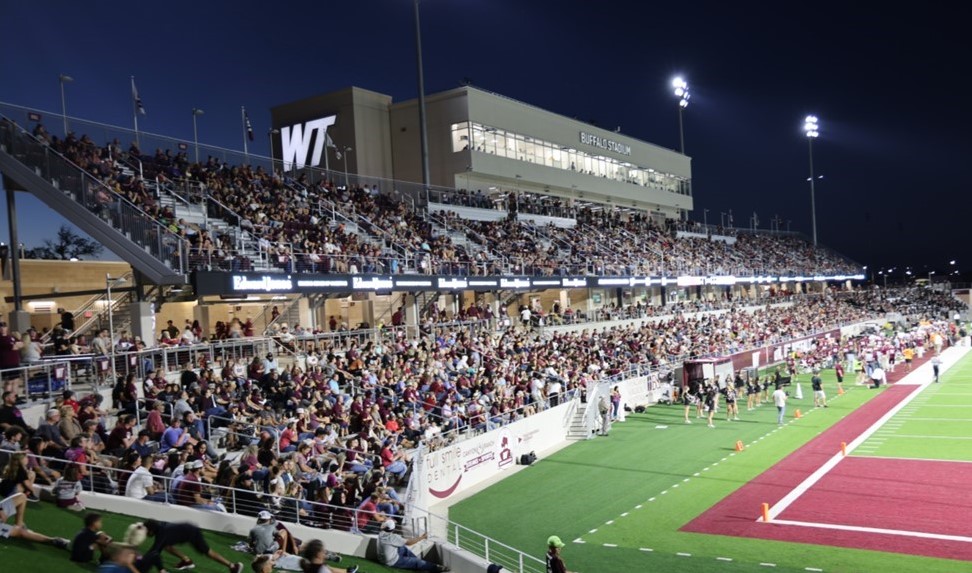 Third in a series on Intercollegiate Athletics.

The National Collegiate Athletic Association (NCAA) is big (720 full-time employees and $1.06 billion in annual revenue). For decades the weight of dense bureaucracy and its impact on millions of intercollegiate athletes and multiplied millions of fans has been the altar on which institutional autonomy was sacrificed. It gave buoyancy to Admiral Hyman Rickover’s famous quote: “If you are going to sin, sin against God, not the bureaucracy. God will forgive you but the bureaucracy won’t.” Control of such a complex matrix of organizational settings is impossible without rigidity, which makes filing a federal income tax return seem like a free-for-all.

The challenges are recognized. At the helm of the NCAA for a decade, Mark Emmert was humbled by lawsuits regarding a student-athlete’s opportunity to be compensated for using their Name, Image and Likeness (NIL). He would not fight an unwinnable battle. He suggested that the 1,200 institutions and organizations guided by NCAA regulations should adopt a “less homogeneous approach.” Finally, after a decade of leadership, with a breath of common sense instigated by a tumultuous change that torments the behemoth, the NCAA folded up its tent on a critically important subject. In an Associated Press interview, Emmert quipped, “You know, if we were going to build college sports again, and in 2020 instead of 1920, what would it look like?” He continued, “What would we change? What would we expect or want to be different in the way we manage it? And this is good. This is the right time.” After a century? Ten years ago it would’ve been a bold stroke. Right now Big 12 commissioner Bob Bowles suggested the NCAA, NIL perspective, “was intended to prevent us from getting sued.” Authentic leadership prescribes a path to a potent future and powers ahead buoyed by support from those led.

The challenge now is what the challenge always was. Similarities between Division I conferences and Division III are non-existent. Compare Alabama (and Nick Saban) in the Southeastern Conference to Huntingdon College (and Mike Turk) in the USA South Conference: Both in Alabama, both require fields, balls, helmets, and cleats. After that, similarities evaporate. Organizations with this range in mission, purpose, resources and impact must be governed in response to mission and focus. Both institutions are excellent (as are the coaches) but dramatically different. According to 2020 NCAA data, nationally, total revenues generated range from $392 million for the most prominent Division I budget to $10,850 for the smallest Division III budget. Immeasurable billions of dollars flow to individual institutions and communities, providing economic impact, and 3% of the schools garner 97% of the attention. It is not surprising, although a bit disappointing. Genuine student-athletes may engage at the majority of the schools.

The cautions regarding the influence of money on intercollegiate athletics are not new. We saw it back at the beginning of the 20th-century at Yale. In a study published in “College Sports,” concerns regarding the impact of money on college sports were raised again. The basketball scandal of 1951 and 1952, the bribery that grew after World War II, the criticism of the profit motive, the professional aspect of players’ amateur status, NIL, challenges in college training and the role of alumni, coaches, and institutions and negative impacts they brought to intercollegiate athletics. This was a half-century after the revelations about payola to a Yale celebrity.

And, we are still at it. A Chicago Tribune editorial in April 2020 by Tom McMillan, former US Congressman, and Britt Kirwan, former chancellor of the University System of Maryland, proposed several remedies. Unfortunately, they fall short. Institutional leadership and more substantial autonomy based on mission are essential and AWOL. A labyrinth of bureaucratic processes from Indianapolis can’t do it. Emmert said as much. According to Bloomberg and the New York Times, Myles Brand’s prescient concerns 15 years ago regarding the disproportionate impact of athletics enterprises on many campus environments were legit.

Karen Weaver in Forbes claims that “It’s time for innovative thinking inside of NCAA conferences.” The Supreme Court mandates in NCAA v Alston are not a good fit for the multitude of campuses represented, although they may be perfect for the Power Five. Institutional mission and purpose go begging in a “one-size-fits-all” model. A lack of leadership in higher education has caused these challenges to climb up on the front porch of decision-makers. How is this possible? It’s easy to blame the NCAA, opaque bureaucracy, the endless string of staff and committees that culminate in flawed “group think.” But, as Pogo said, “I’ve seen the enemy and he is us.” Weaver said, “Where college presidents used to look to other conferences (or the NCAA) to provide ideas or guardrails, now each conference is an island unto itself.”

In the Lone Star Conference we like to think we are focused on mission and purpose. That happens because campus leadership—presidents and athletic directors—keep their eyes on the ball. Conference and campus leadership must be exercised, not excised. From our Panhandle perch, it seems old-fashioned decision-making that serves the institution and its people is the answer. We know our students, fans and needs. We are not perfect. But, what has the NCAA perfected to date?

There’s a way to make this work, but absent focus on the primary mission is a fool’s errand.