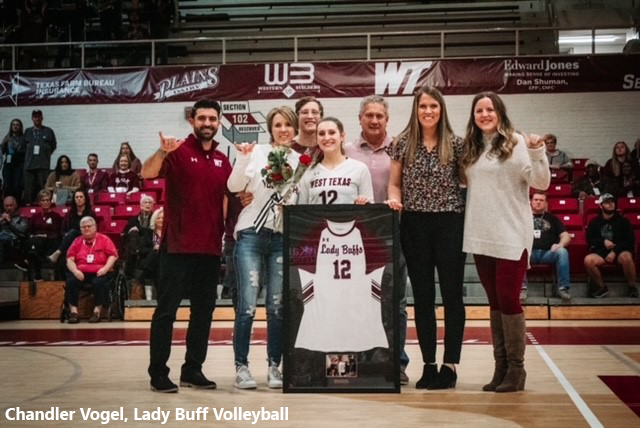 Fourth in a series on Intercollegiate Athletics.

Jerry Kill was Southern Illinois University’s (SIU) football coach from 2001 until 2007, during the same time President Wendler was SIU’s Chancellor. Recruiting student-athletes was one of Coach Kill’s greatest strengths. He told Chancellor Wendler that before committing to a particular student, he always wanted to have a meal where the student lived, with the student’s family, whatever that may have been. Not in a restaurant but in the kitchen or dining room of a house or apartment that the student called home. Kill believed that he could more effectively coach someone if he knew where the student came from—understanding the home cultures of student-athletes. Coach Kill recognized how college freshmen were often still strongly connected to their families, for better or for worse.

George Kuh, Chancellor’s Professor Emeritus of Higher Education at Indiana University, confirms the family impact on all college students—whether intercollegiate athletes or not—is real. Despite Dixon vs. Alabama in 1961—presumably the death knell for in loco parentis—it is still on the operating table, not in the casket. While students may technically be adults, strong family influences persist: The stronger the positive bond, the greater the likelihood of student academic success. “Active parenting” continues into a person’s 30s. In the case of student-athletes, their family connection may be even more important. According to a study, “Parents of NCAA Student-Athletes: How Are They Involved and Does It Matter?” 60% of student-athletes felt their parents were athletically engaged, but less than 40% felt their parents were academically engaged.

The concept of emerging adulthood is extending in contemporary society; it is “roughly a ten-year process.” According to Families in Sport Lab at Utah State University, parental involvement is greater during student athletic participation. Often students have been nurtured in their athletic endeavors by parents, traveled with parents to games and meets, spent vacations on the diamond or court rather than at Disney World or on the beach. This companionship and commitment to a shared purpose have a lasting impact. Positive relationships between the student-athlete, the parent, the coach and coaching staff, and faculty and advising personnel can lead to the continued positive effects of parental involvement in the athletic and academic success of the student-athlete into the college years if positively directed. For example, Coach Kill and other excellent coaches like him, including those at West Texas A&M University, work to understand the home ecology of every student. That environment supports or burdens the student-athlete toward success or failure in all collegiate achievement and success venues. At WT, we recognize it’s a journey. The day-to-day challenges and opportunities, the hardships and accomplishments, the B on the term paper is as important as the increase in vertical jump and going home for the weekend.

According to an NCAA parental guidance study, student-athletes appreciate family involvement in their experiences while attending college. The most frequent questions that student-athletes wrestle with are stress and general mental well-being. This indicates that family relationships are vital for all students as they pursue a college education, but their value might be most pronounced for student-athletes. Johnson Memorial Health recommends six practical ways parents can support student-athletes: remember their students first, encourage healthy foods, encourage rest, let the coach’s coach, focus on character building and be involved.

We at WT agree.

We endeavor to work with the student-athlete, their family, faculty, coaches and advisors to recognize a complex and highly individualized formula for success that exists for every student-athlete, in every sport, from every family.

A “whole team” and our collective grateful hearts bring that team to life for the student-athletes benefit. It’s our job. It’s our passion. It’s our commitment.