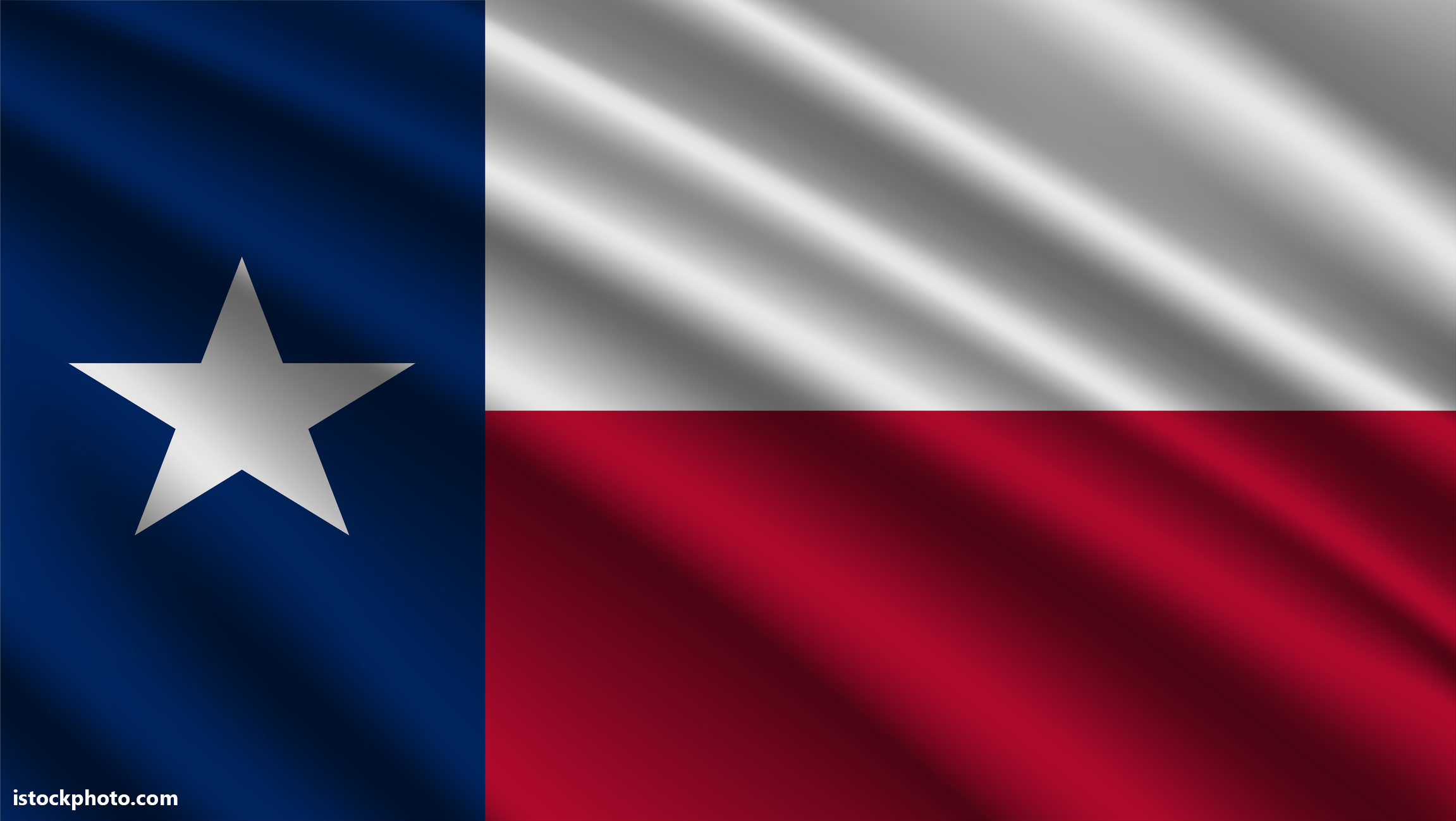 Sixth and final in a series on Intercollegiate Athletics.

Texas is home to 25 Division I athletics programs ranging in size from Texas A&M University (big) to Houston Baptist University (small). Nine football teams compete at the Football Championship Subdivision (FCS) level. In addition, there are five NCAA Division II programs in Texas with football teams. If reimagined, a single conference comprised of FCS Texas institutions is possible. It would position Texas as a leader in intercollegiate athletics while driving greater economic impact on the communities where the members are located. Rethinking responsive intercollegiate athletics should start at home. Not every state is large and diverse enough to sustain its’ own athletic conference. Texas is.

The NCAA is in a state of change, driven by economics and misguided agendas that do not sit well with most Texans. The behemoth organization has become focused on its corporate objectives, which rarely place students and member institutions at the forefront of its decisions. One solution for Texas? A comprehensive, statewide organization of intercollegiate athletics that functions as a reasonable and thoughtful governing body. With the caliber of Texas college athletics among the best in the country, such an organization could also attract even more outstanding students to our state. Research shows that many students who move from afar for study remain at or near that place of study for the rest of their lives. They put down roots while contributing to civic purpose and economic development.

A Texas Athletic Conference (TAC), aligned with the mission and purpose of higher education in Texas, would instill in student-athletes and institutions a commitment to academics first coupled with athletic excellence, in that order, and a competitive environment that fosters state pride and academic achievement.

A “Texas only league” could create a vibrant statewide athletic conference. Some combination of FCS and Division II schools in Texas could consider TAC membership in service to students, institutions and the state. Such a mid-level association guided by the public and private institutions of higher learning in Texas has value. Nestled between the big, Power Five, nationally guided athletic conferences and the more locally driven Division II and III conferences, the TAC could be profoundly important for promoting state identity and values. Coupling lower costs and greater accessibility is attractive to clear-headed leaders and followers alike. A positive and contemporary response to the foundation of Texas as expressed in Section 1 of the State Constitution: Texas is a free and independent State, subject only to the Constitution of the United States, and the maintenance of our free institutions and the perpetuity of the Union depend upon the preservation of the right of local self‑government, unimpaired to all the States. From the Statehouse to the gridiron, the diamond or any competition court may seem like a big step. Is it an overreach? We think not.

And, there would be symmetry in this Texas collection of colleges, as all schools in the conference would play football. Many students would be well served to study and compete in Texas. Keeping the best in Texas supports several positive advantages. Encouraging students from elsewhere to be part of our state is a positive step, as men and women sympathetic to “The Texas Way” come to study. Again, our state constitution proclaims it clearly: “The faith of the people of Texas stands pledged to the preservation of a republican form of government…” Individuals committed to such actions contribute to our future when pursuing an education, a life’s work and personal and civic experiences here.

Spending associated with intercollegiate athletics competitions would stay in Texas. Imagine a TAC championship held at the Alamodome. We believe that Texans’ “patriotic” nature will increase travel and support for both students and institutions. In a TAC, every championship in every sport could award a “Governors Cup” annually, the best in Texas. Such recognition instills Texas pride in both students and institution and a competitive spirit that is the embodiment of Texas culture.

The TAC might create competitiveness for travel that would reduce the costs to individual institutions through statewide contracts for Texas intercollegiate athletics, Texas students and Texas communities. The TAC could become a national model for an intelligently conceived, thoughtfully administered, student and institution friendly, regionally responsive and appropriately competitive intercollegiate athletics environment. Such a statewide conference could reduce the number of scholarships allowed, reducing the costs for all schools and encouraging the development of other scholarship opportunities to support students who happen to be student-athletes. This could be the economic and academic “sweet spot” for intercollegiate athletics.

Deep in the heart of Texas.