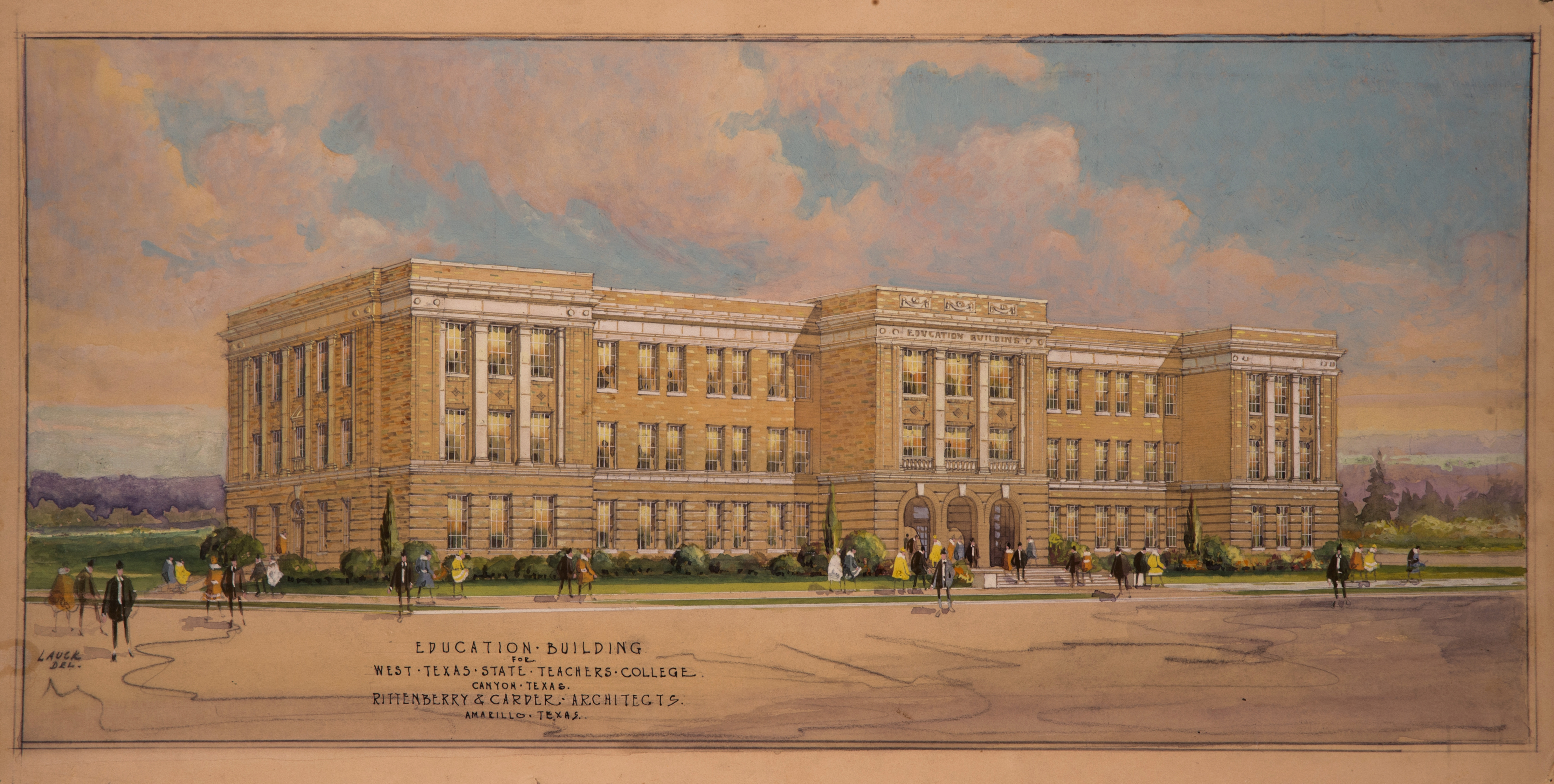 First in a series on philanthropy in higher education

Higher educational giving is exceeded only by giving to faith-based organizations in our nation. Americans gave $471.44 billion to charitable causes in 2020. Religious giving topped the list with 28% of total giving ($131.08 billion), followed by education with 15% of total giving ($71.34 billion). More impressive is that individuals gave $324.10 billion of the total given in 2020, representing 68.7% of all philanthropic gifts.

Americans are generous. In fact, more generous than any other nation. Regarding the propensity to demonstrate charity toward other people (2009 – 2018), the US tops the list, followed by Myanmar, New Zealand, Australia and Ireland.

Philanthropic giving to private universities is nothing new. The Reverend John Harvard did not invent philanthropy, although his early gift in 1636, which now bears his name, initiated a 400-year trend of giving that led to a fundraising culture that continues to transform higher education. You might say his gift was the precursor of what is now a professional vocation on every campus in this country. The value of his bequest of 300 book titles in 400 volumes to the library was intended to empower Harvard to train ministers of the gospel of Jesus Christ. Best estimates suggest that his gift in today’s dollars would be worth about $2 million. The gift helped create the public-private model that is a hallmark of excellence in higher education. While not public in a contemporary sense, Harvard was as public as any university could be when founded. Interestingly, seven of the ten best global universities are private. Is there a general rule that the more private funding a university receives, the higher the quality?

Reasons for our national philanthropic phenomenon are many. One reason is an abiding sense – embedded in our Constitution, traditions and our nation’s values – of the pervasive power of free moral agency. Even in its manifest imperfections, this enlightenment agency is sustained by “faith” in the positive impacts of public-private partnerships.

Taxes are paid by force of law. Gifts are given by force of soul, mind and spirit. The public-private partnership requires fuel from individuals and organizations outside of governing authorities. The generosity of the heart for those aspiring to a greater society yields progress. History proves that the next generation who seeks to build a greater society has been able to give more than the previous. Will future generations continue the trend, and will the economy favor doing so? The reality is that philanthropy is both present and future-oriented. Philanthropy is an investment in something larger than self. It is in anticipation of excellence and results from resources at work. Giving for religious causes and giving to education are connected and inseparable because both are motivated by donor passion and belief, never by edict.

Commentators argue that American universities are not state-supported but state-assisted. Diminishing appropriations to public universities is a second motivation for donors. Philanthropy fills a void created by pressures on state budgets. Universities have seminar rooms and libraries to support independent thought; they have marching bands, athletic programs and other extracurricular activities to support a sense of belonging. Growing loyal alumni transformed for a brighter future attracts others who yearn for a better way of life through thought, leading to action for a region, a state and a nation.

While a regional research university is not on the top five endowment list, a single gift for a specific purpose has a significant and compelling impact on the institution’s people, programs and places, impacting the region itself. We are experiencing the joy, excitement and benefit of philanthropy at WT.

Watch as WT challenges itself to a regionally robust culture of commitment.

Todd W. Rasberry, Ph.D. is Vice President for Philanthropy and External Relations, and Executive Director of the WTAMU Foundation