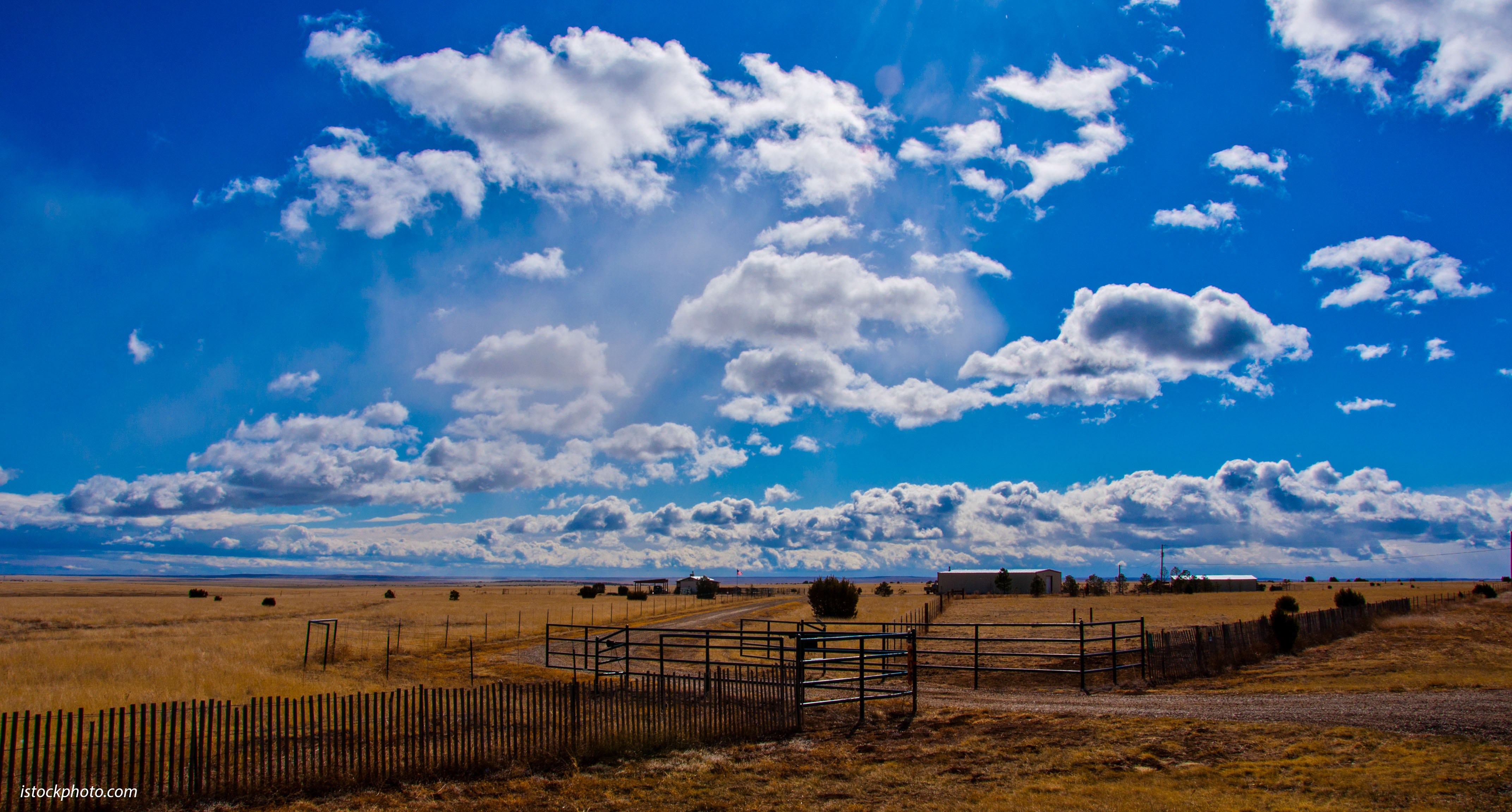 It is difficult to separate the faith of people in the Texas Panhandle from daily life, the way of American frontiers for centuries. The lives of early settlers in the Panhandle are challenging to separate from their beliefs in God guided chiefly by Christianity—typically Congregationalist, Anglican or Episcopalian thinking and action. Spawned by the Second Great Awakening, Evangelical Methodism and Baptist thought were growing in influence, especially in the frontier’s hard-to-reach locations. They were mirroring the national impact of the Second Great Awakening, personal creeds and civic action fused in an amalgam of accountability, responsibility and the exercise of free will directed towards family and community survival.

In an 1893 essay, ”The Significance of The Frontier in American History,” Frederick J. Turner articulated his perspective. Disputed by many historians in the mid-20th century as idiosyncratic and romantic rather than careful history, Turner believed the culture of early frontier people was driven by the intersection of time, place and beliefs. He said, “The frontier reached by the Pacific Railroad, surveyed into rectangles, guarded by the United States Army, and recruited by the daily immigrant ship, moves forward at a swifter pace and in a different way than the frontier reached by the birch canoe or the packhorse.” He said that it would be valuable work for historians to look at various frontiers and study the differences in them. Some lessons need repetition. I recently commented on the common mistake one makes to believe that all rural areas are the same. Likewise, all frontiers are neither rural nor similar.

While some dismiss Turner’s conclusions, his identification of inimitable frontiers still holds water. The British Empire’s original colonies began with the Atlantic frontier; he identifies the Indian trader’s frontier, the rancher’s frontier, the farmer’s frontier, Army posts, salt springs, and land all lead to a composite nationality. Turner argued that these various tendencies led to the growth of a distinctive American democracy.

Self-reliance while simultaneously recognizing the dependence of self on others and ultimately on God Himself was widespread. These forces led to faith in democracy akin to religious faith, but never to be confused. He further proposed a frequently criticized ”frontier theory” that sought to define what being an “American” means. Disparaged by some, many still find value in Turner’s views of how culture is formed in diverse places.  What was required to sustain oneself on any frontier, pragmatism, invention and intellectual toughness directed towards survival was high on cataloging necessary characteristics.

Mike Haynes writes regularly on religion for the Amarillo Globe-News. In a piece published November 22, 2019, in recognition of the soon-to-be Thanksgiving holiday, a series of actions catalog the inclusion of faith in our region’s day-to-day activities. He cites, “The weekly and daily church services, prayer and support groups and Bible studies that residents quietly go about in Amarillo and all over the Panhandle.”

Whatever an individual’s faith perspective, it is essential to recognize that religion in its many manifestations has a singularly significant impact on our nation and continues to be important in the life of communities. I believe recognition of this is necessary for a thoughtful university experience. The National Museum of American History, a  Smithsonian member, concurs, as does religion curator Peter Manseau.

The Texas Panhandle is unique—true when Amarillo was established in 1887 and true now. According to the Pew Religion in Public Life study, the distinctiveness of this region and state shows that most adult Texans claim Christian belief and that it is important to them. Recognizing that personal beliefs impact Panhandle life and West Texas A&M University and further, sharing them in the course of study, has value.