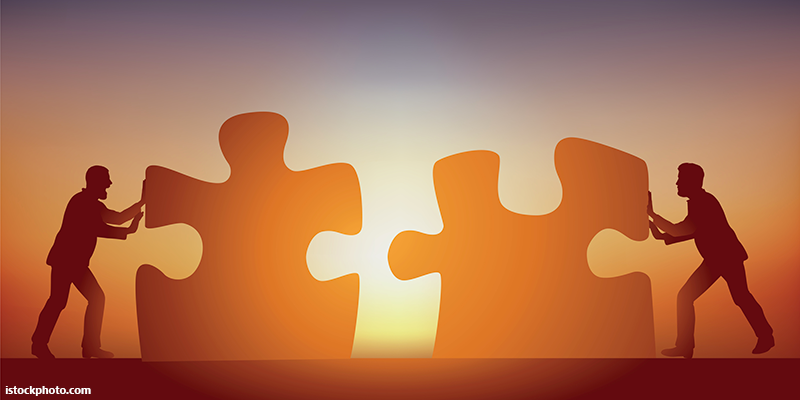 Seventh in a series regarding Panhandle values and quality of life.

From a reflection almost two years ago, the following was noted:

The Carson County Courthouse is the hub of Carson County in Panhandle, Texas, representative of many Panhandle courthouses. Striking to me is a 1778 James Madison quote chiseled into stone on the courthouse grounds. It memorializes a concept regarding the nature of what is simultaneously public and private in our lives. It reads: “We have staked the whole future of American civilization, not upon the power of government. Far from it. We have staked the future of all our political institutions upon the capacity of mankind for self-government. Upon the capacity of each and all of us to govern ourselves. To control ourselves. To sustain ourselves according to the 10 Commandments of God.” Such thinking, posted on an island of public space in an ocean of private land, crystallizes Carson County and the Panhandle: a dot of “super glue” that binds families, communities, municipalities, and private compositions of human energy into something bigger, something public.

Civic virtue and private virtue are necessary for the functioning of a republican form of government. It is possible to have private virtues isolated from public engagement. However, I do not believe it is possible to have an effective society without civic virtue. Benjamin Franklin identified 13 virtues: temperance, silence, order, resolution, frugality, industry, sincerity, justice, moderation, cleanliness, tranquility, chastity and humility. He tied these virtues to be applied in individual efforts to become “better Americans.”

For the past two decades, terrorism has been identified as a threat to our security and sovereignty. True, to be sure. But, the greatest threats to a nation’s sustenance and security may come from within rather than without. When self-service guides all decision-making, citizenship takes a backseat to narcissism.

In communities across the Panhandle, a commitment to timeless virtues creates interdependence between private and public life. Virtue imbues a people with purpose and responsibility that goes beyond self. Universities can contribute to or diminish virtue essential for effective personal and community governance. While the founders’ values powerfully extol personal and public virtue, founder shortcomings undermined the realization of their aspirations. Little progress is made, however, in attributing to the founders, or students and their dreams, the assignment of responsibility for the failings of human nature. Critical thinking is essential in moving our country forward, and universities must provide it. But critical thinking is, too often, described as raw criticism. The two ideas are not bound together in any meaningful way.

The persistent commitment to right past wrongs is near the center of effective public and private virtue. Our nation has progressed for nearly three centuries in a way that provides more and more liberty to a more significant number of people of every disposition than any other nation on the planet. That liberty comes from a commitment to a virtuous existence privately and in the public sphere. In The Spirit of Laws, Montesquieu noted:

This virtue may be defined as the love of the laws and of our country. As such love requires a constant preference of public to private interest, it is the source of all private virtues; for they are nothing more than this very preference itself.

Public and private virtues require establishing a moral and ethical framework to which the majority adhere. Too frequently, a moral framework is seen as a straitjacket rather than the wings of liberty. Liberty’s exercise is the keystone to a free society. Personal freedoms include those enumerated in the Constitution and Bill of Rights. Freedom to practice religion, a free press, free speech, freedom to pursue economic gain and family freedoms all contribute to the power and effectiveness of private and civic virtue.

Cicero announced that “virtue is its own reward.” He believed that corruption in government would lead to the demise of the Roman Republic. He was right. His impact on John Locke regarding natural law and the inalienable rights of life, liberty and the pursuit of happiness changed the world.

The Johnson Foundation identified seven civic virtues in “An American Imperative: Higher Expectations for Higher Education.” These were respected for the individual and commitment to equal opportunity. The belief that our common interests exceed our differences. Concern for those who come after us. The belief that individual rights and privileges are to be exercised responsibly. The conviction that no one is above the law. Respect for the views of others. Support for freedoms enunciated in the Bill of Rights. All of these contribute immeasurably to the well-functioning of a free society and are imperative in a university learning environment.

Universities have an important role in promoting both private and civic virtues. Too often, people throw their hands up and say, “This is not my responsibility.” At West Texas A&M University, we deem the promulgation of private and civic virtues at the core of our responsibility. We believe that better agriculturalists, business leaders, nurses, educators, engineers, historians and artists of every stripe, flow from and through virtue.